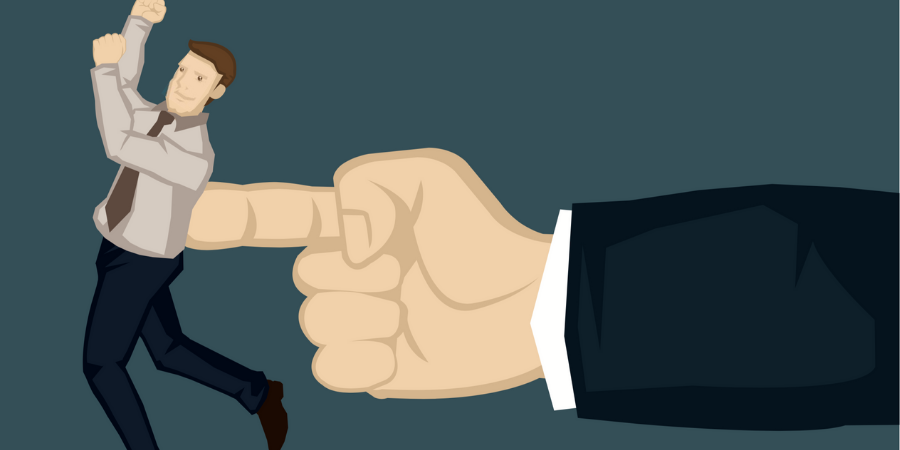 The 21-22 budget was presented in the Parliament today. There is one marvellous sleight of hands-on one issue which is of major interest to liquor exporters to India, and to domestic producers. It is an excellent example of nudge economics.

Alcohol has been a no-no in India ever since Gandhian crusades against it back in the 1920s. Prohibition in various forms has been practised both at Federal and State levels since independence, marked by singular failures. Politicians use it as a prop to portray their allegiance to the Gandhian directives on alcohol, and for attracting women's vote. The latter reflects the domestic abuse and other travails that women go through at home from alcoholic/drunk menfolk, particularly in rural India.

Still, the fact is that as with other countries e.g. America, prohibition has never worked in India. For example, two of the officially most dry states in India - Modi's own Gujarat, and Kerala - have the highest rate of sale of contraband liquor. Homemade brews kill thousands every year. Legally produced alcohol is not cheap under the weight of taxes varying in quantum from state to state. Still, alcohol consumption reaches new heights year after year, increasingly fueled by the youth and middle-class burgeoning populace.

Inevitably, liquor and wine imports have grown exponentially as aspiring Indians' imbibing tastes change. 25 years ago, few knew about wine, but it is now the fastest-growing alcoholic beverage (particularly among women). Inevitably, both to underline its patently contradictory commitments - to discourage alcohol consumption and yet to garner higher revenues - duties on imported liquor have been prohibitive. In fact, the highest in the world at around 150% and above. In negotiating bilateral trade deals with India, this issue has been a constant stumbling block when the foreign partner is a major liquor and wine producer. Indeed, arguably, the FTA with Australia has been stuck for over a decade because of Indian refusal to reduce tariffs on wine (and cheese).

It is against this background that the new budgetary measure on imported liquor is noteworthy. The government has decided to reduce the duty on imported liquor by a whopping 100% to 50% - still high by international standards, but an extraordinary reduction in one go. At the same time, however, it has imposed a cess of 100% on imported liquor beverages to fund the Agriculture Infrastructure and Development Cess (AIDC). In effect, the previous duty base of 150% has been replaced by 50% duty plus 100% cess. The net effect is no change in the cost of importing alcoholic beverages.

But this little by-regulation does herald a change. Politically, the establishment of AIDC is a conciliatory measure to placate farmers, currently on anarchistic protests against the farm bills (designed to reduce Government intervention in agriculture in favour of more private enterprise involvement). Incidentally, the women lobby against alcohol - mostly rural-based and unaffected by imported liquor -  has already welcomed it.

The other intangible effect reflects the use of behavioural economics - measures designed to 'nudge' the local populace to think differently on a particular issue. In this case, the reduction in the duty sends out a sub-consciousness message of the officialdom taking a less moralistic stance on the anti-alcohol ideology in place for a century. Once this 'principle' of lower duties on imported beverages is established, it will be as difficult to reverse it as it has been to introduce it (under the guise of supporting agricultural infrastructure to undercut protesting farmers).

Moreover, this message will soon penetrate into the States. Several will view it as a message to dilute their present legal and other strictures to increase revenues. And as for alcoholic beverage exporters to India, there are already cautious welcoming comments on the move; as by Trade officials abroad dealing with India on FTAs etc. Obviously, the expectation is that once the 'wall' of exorbitant tariffs is breached, a more flexible approach can be expected from the Indian Government in the future. As for AIDC, who knows what might happen in the future; other similar measures have come and gone.

The baseline is that local perceptions about alcohol will inevitably be affected in time. This is nudging economics in action. The clapping and beating of utensils 28 March 2020, the blackout 9 April 2020, the Air Force flypast on 3 May, Demonetisation and Swaatch Bharat in 2016 are all examples of nudge economics.