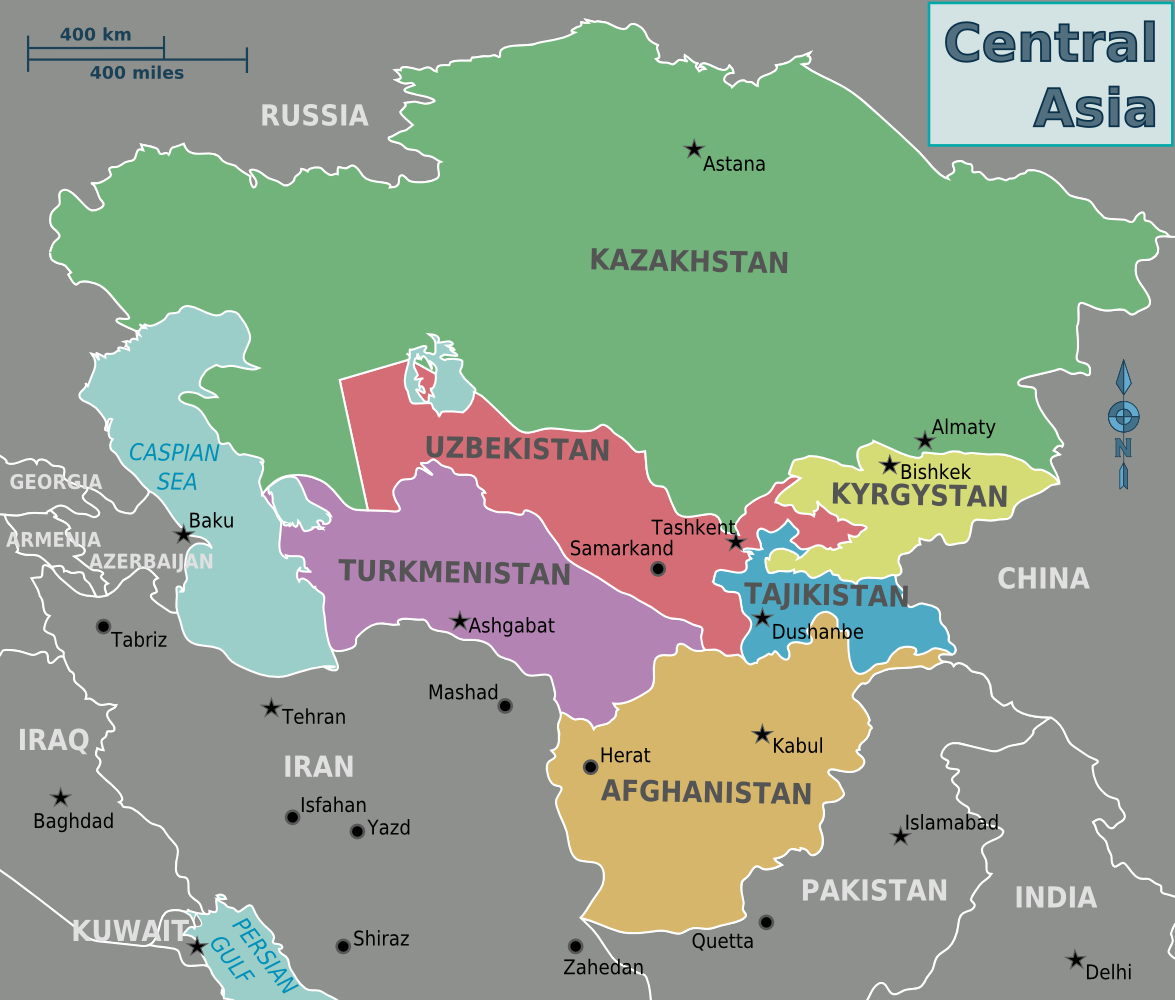 On 21 September 2021, the Taliban formally approached UN Secretary-General laying a claim to the UNGA seat currently occupied by the overthrown Ghani Afghan Government. International recognition would give the Taliban the possibility of access to some $9bn international funding. That will considerably enhance its credentials and the scope for its narco - Islamic fundamentalist pursuits among the believers in Africa, SEA, ME and South Asia. My TweetTake on 22 September:

#Taliban’s foremost FP obj. is int.#Recognition (for #UNGA, Int. funding). This prime leverage must not be yielded until its face behind the mask unfolds. Revival of the 1996 Min. for #PromotingVirtue & #SupressingVice is telling. #Dostoevsky’s #GrandInquisitor is smiling again.

The Taliban vigorously pursued this same objective when it came to power in Kabul in 1996. Its efforts centred on seeking to occupy Afghanistan's seat at UNGA. But it came across a major hurdle in gaining the UNGA's Credential Committee's approval. In 1950, UNGA had adopted Resolution 396(v) to the effect that, "wherever more than one authority claims to be the government entitled to represent a Member State in the United Nations and this question becomes the subject of controversy in the United Nations, the question should be considered in the light of the Purposes and Principles of the Charter and the circumstances in each case".

Of course, disputes over credentials continued to take place and were resolved according to the reigning circumstances. In 1995, an authoritative commentary on the UN Charter addressed the major reason which gives rise to such disputes: One party replacing the ruling government without observing democratic norms i.e. overthrowing by force. In this context, it interpreted the Purposes and Principles of the UN Charter in the following terms: UNGA will recognise a government as being "authorised to represent a Member State as long as it has not been replaced by a rival claimant who has established effective control over the state independently of the support of a foreign power".

I am puzzled that this 'ruling' has not found mention in the current debate on this issue in social media after the Taliban's push for recognition started in late August. My TweetTake on 28 September:

½ Argument against #InternationalRecognition of #Taliban’s Af. rule: The authoritatively accepted interpretation of the #UNCharter is that a Government will continue to represent a member state unless replaced by a rival claimant, who has established effective control over the state…

2/2….independently of the support of a foreign power. Decades-long #Pakistan’s logistic & tactical support to the Taliban in pursuit of its own “strategic depth” is irrefutable. As also its blatant efforts now to garner legitimacy for its 2nd (neo-proxy) t/o of #Afghanistan. The #UNCharter must be upheld.

This particular UN 'ruling' must be brought into play by countries watching the Taliban's doings in Afghanistan with trepidation.